More Than 600000 Querys per day from one Frontend

I am currently working on a clustered Kaltura 12.2.0 Community Edition.

Since round about one week one of our Databases-Servers (Master) make some Problems.
The Server refusing connection to the Port.
After restarting mariadb the Problem seems to disappear but after ~1 Day the problems are comming again.

This is not a Kaltura Bug but after some researching i have some Questions.

Is it normal that Kaltura have over 600000 requests per day to the database?

After Some Monitoring it seems that the request dont are generated from “Video Load”.
The System have anytime the same requests per seconds. 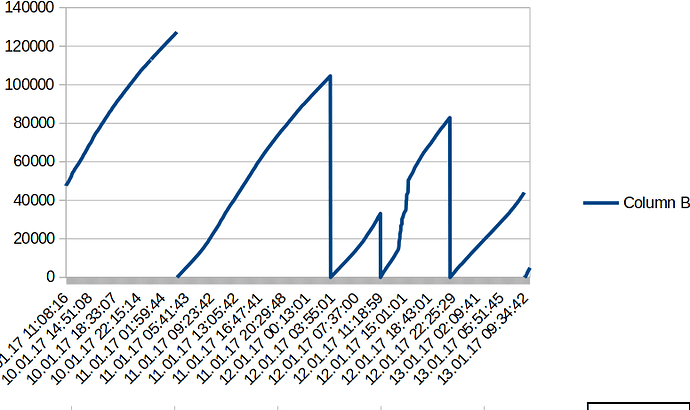 The cut down is a restart of the Server.

Is this a Normal Situation with Kaltura?

The amount of requests is in direct correlation to the amount of actions being done from the various interfaces, obviously.

Where it makes sense, the API requests do get cached, of course but still with a big enough load, yes, it can reach that number. I would make sure Memcache is correctly set up and that the permissions on the various cache directories are such that they can be written to from both the Apache [‘apache’ on RHEL/CentOS, www-data on Debian/Ubuntu] and ‘kaltura’ user, if there is an issue there, then obviously requests will not be cached and that can be a problem.